The Best Punk LP Covers Ever! 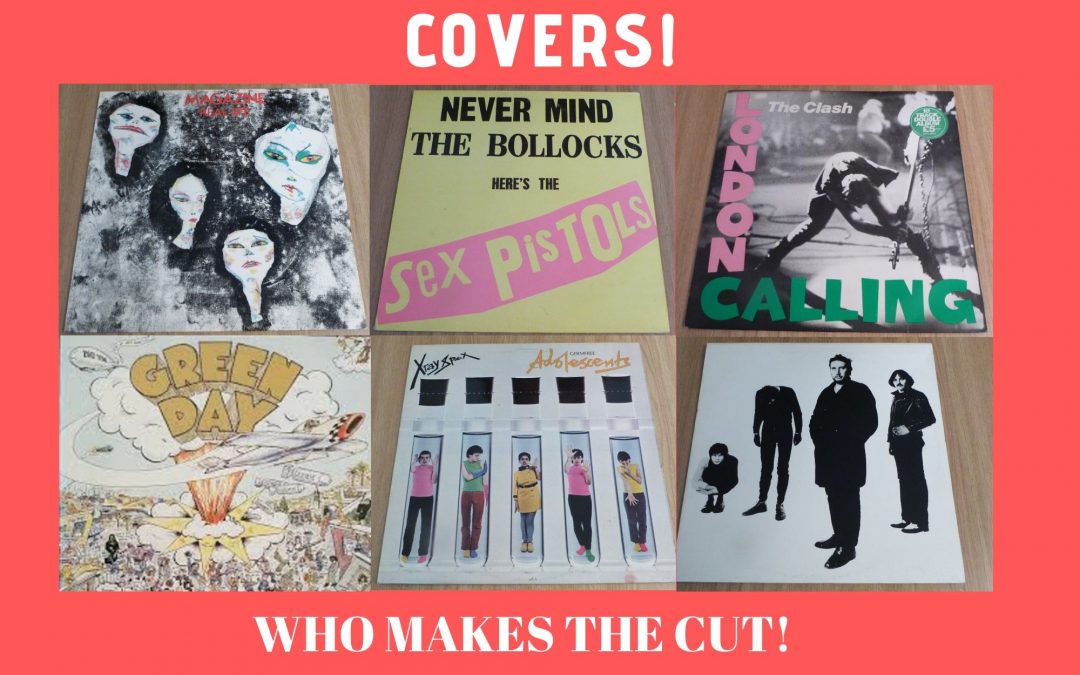 Following on from my best LP covers of the 1960’s post I decided to look at doing one for the 1970’s. There were so many amazing Lp covers to choose from across so many genres. There was only one thing to do. Do a top ten for the different genres that kept popping up. What better place to start than the best Punk LP covers.

I have put my list together based on the artwork, not the actual music. That’s not to say that some of these wouldn’t make a top ten for music, but this is all about Punk LP Artwork. Some, possibly most are chosen because they just scream “Punk” at you. Some you could show your 90 year grandmother and she may well say the word punk! Others are chosen just because i think they are great artistically.

I would also like to add that I am a record dealer so if you have great Punk records for sale please get in touch here. It doesn’t have to be great artwork either! Punk is one of my fastest selling genres so any Punk records will do!! So lets get the list started

Here, in reverse order are my top 10 Punk LP Covers ever!

Classic punk image from possibly one of the earliest to use punk fashion. Previously in the Bank Television Richard Hell had adopted the spikey hair torn clothing (pinned with safety pins) image that was later adopted by the sex pistols. This one gets into the top ten based on the fact it is a classic punk image. 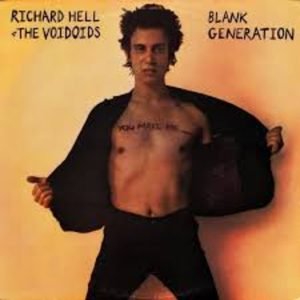 A controversial cover at the time, but shows that punk wasn’t just dominated by male groups. The Slits also supported the Clash on one of their earlier tours. 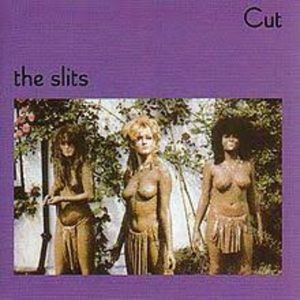 Perhaps not quite as punky as the earlier two LPs, Feeding the 5000 and Stations of the Crass, but we’re not here for the music! Punk was about controversy and this sleeve had it! It was banned by HMV and ended up with the band in court under the obscene publications act! Later this was overturned. Hey that’s punk! That’s why it’s in my best Punk LP Covers top ten! 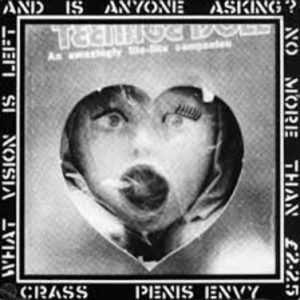 It is said that this LP bought back punk to whole new era of music fans. Original punks might go as far as saying is this even punk! The sleeve however is great and always stands out when you are flicking through a box of records. Porn Star Janine Lindemulder appears on the front dressed as a nurse  pulling on a glove. The name of the LP was going to be “turn your head and cough” which inspired the image of the glove. The name of the album changed, but the visual on the cover stayed the same. Not to everyones taste but in my opinion worthy of a top ten! 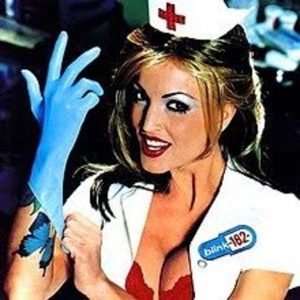 Another more modern punk LP and perhaps I’m a bit bias here because it is one of my favourites. The name of the LP “Dookie” is actually a reference to the band having bouts of diarreha while on tour which they referred to as “Liquid Dookie” nice! The artwork is great though. It was designed by a local East Bay artist Richie Bucher. The artwork is designed to show off the local area where the band originated and has many small embedded images like a picture of the woman from Black Sabbaths first LP, Angus Young from AC/DC, and small pictures of the band members. Perhaps a throw back to Lp’s such as Sgt Peppers by the Beatles and Satanic Majesties by the Rolling Stones. Great Album, Great Artwork. It gets number six on my Best Punk Lp Covers. 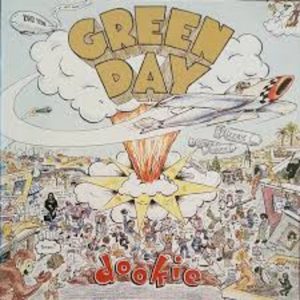 Another great sleeve, from the year of punk 1977. It is said to be the first full length LP released by a UK punk band. The cream pie cover shows a less serious side to punk. There was some controversy in regard to the rear of the sleeve when it was released with a picture of Eddie and the Hot Rods rather than the Damned playing at the Roxy. Often this is thought to be in error in printing, but was actually a publicity stunt by Stiff Records. They did though quickly correct this. The Eddie sleeves being very limited in numbers can now sell for £300+. 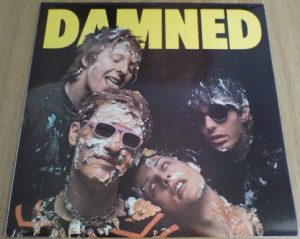 Stunning image and very relevant to the period. The band originally tried to come up with a cover  which was like the Meet the Beatles USA cover. They tried to do this, but apparently the result was terrible. The image used was taken by photographer Roberta Bayley and used in an issue of punk magazine. It’s a classic sleeve and many have tried to pull off similar images since. 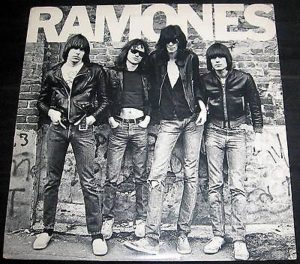 I’m going to be honest here and say I don’t know much about this sleeve design, but I love it and it’s just a great piece of artwork. If you click here there is an amazingly detailed article all about the Xray Spex by Katie Rife. 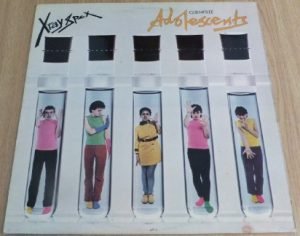 It has to be in the top ten. If you think of punk you think of this sleeve. Perhaps not artistically the most inspirational, but it’s just in your face! The word Bollocks obviously caused a lot of controversy, a lot of publicity and the arrest of a Virgin record shop manager for continuing the display the record despite being told four times to remove or cover it up. The Court case was quite humorous by the sounds of it with experts in the English language being bought in and a good argument stating that all the newspapers could use the work “bollocks” without being charged, but when it was on the front of  sex pistols LP it was breaking the law!

The Case concluded with the following words from the judge “Much as my colleagues and I wholeheartedly deplore the vulgar exploitation of the worst instincts of human nature for the purchases of commercial profits by both you and your company, we must reluctantly find you not guilty.”

It’s a classic both musically and artistically. The basic design of the sleeve is a pull from Elvis Presleys debut album perhaps where this whole rock n roll thing started! The main picture is of Bassist Paul Simonon smashing up his fender guitar in frustration at the security asking the fans to sit down in their seats at the Palladium in New York City on 20 September 1979. It was voted best Rock N Roll Photograph ever by Q magazine. It was also there number 9 best cover ever. Even Royal Mail chose it as one of ten LP covers for postage stamps back in 2010.

For me it just pips out the Sex Pistols to number one spot. The Sex Pistols sleeve is probably the most recognisable Punk Sleeve ever, but this one just says so much more! 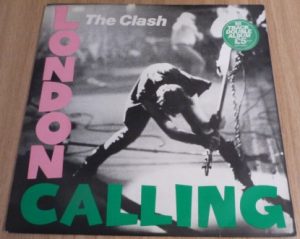